The Board’s Role in Financial Oversight

The Role of the Finance Committee

THE ROLE OF THE FINANCE COMMITTEE

The Board’s Role in Church and Institutional Relationships

The Board's Role in Planning

The Board's Role in Planning Part I

The Board’s Role in Planning Part 2

The Board’s Meetings—Effectiveness and Efficiency.

Effective and Efficient Board Meetings

Please email ghiconference@llu.edu to request the GC Rules of Order.

The Board’s Role in Quality and Patient Safety

The Board’s Role in Quality and Patient Safety

The Board’s Oversight Role in Leadership and Policy Development, and Training and Assessment

The Board’s Oversight Role in Leadership and Policy Development, and Training and Assessment

Conversations on Governance - This course will equip board members and institutional leaders, including church officers, lay professionals and institutional representatives, with the knowledge and resources to serve effectively on institutional boards. Because the principles of effective governance are common to various types of institutions, this course is appropriate for those engaged in other types of organizations, such as schools, to also participate, though the examples used will largely focus on health care. Participants will learn about governance principles, fiduciary responsibilities, differences and boundaries between governance and management, and the importance of seeing beyond personal interests and local political pressures. Participants are encouraged to actively participate by sharing examples of their own successes and failures, and provide feedback and ideas to others in the class. 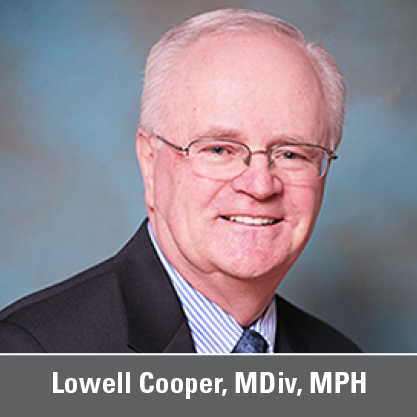 Canadian-born Lowell Cooper holds a Master of Divinity (MDiv) degree from the Seventh-day Adventist Theological Seminary in Michigan, a Master of Public Health (MPH) degree from Loma Linda University School of Public Health, and was awarded an honorary doctorate degree from Loma Linda University in 2011. He is the former general vice president of the General Conference of Seventh-day Adventists — a position he held since 1998. Lowell’s 22 years (1994-2016) of service at the General Conference includes 17 years as a General Vice President. In this role he traveled extensively in all parts of the world consulting and teaching on leadership life within the Seventh-day Adventist Church and its institutions. Lowell has served on numerous governance level boards and committees at the General Conference as well as at General Conference institutions. He chaired the Board of Loma Linda University Health (15 years), Adventist Development and Relief Agency (10 years) and Pacific Press Publishing Association (10 years). Prior to his employment at the Church’s world headquarters, Lowell held pastoral and departmental leadership roles in Canada followed by over 16 years of service in Pakistan and India. 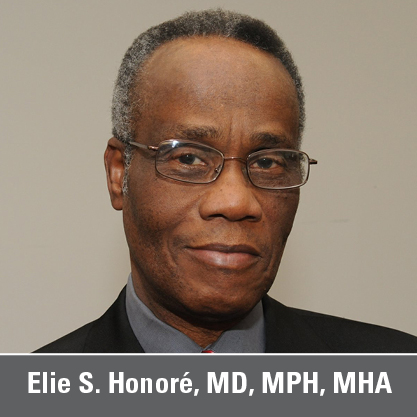 Dr. Honoré graduated as a Medical Doctor August 5, 1969 from the College of Medicine and Pharmacy of the State University of Haiti and completed a two-year specialty in Obstetric-Gynecology in August 1971. He earned in 1985 a Master’s degree in Public Health, MPH, from Loma Linda University, Loma Linda California, and in 1999, a Master’s Degree in Health Services Administration, MHA, from the same institution.

He entered denominational service as physician at the Adventist Polyclinic of Haiti, (1970-1972), then was appointed medical director (1972-1976), and he became one of the first administrators of the newly built Adventist hospital of Haiti (1982-1985). During that same period, from 1973-1986, he also served as Health and Temperance director of the Franco-Haitian Union. From there, he was called to serve as Medical Director of the Davis Memorial Adventist Hospital in Guyana (1986-1990). From 1990 to 2010, he was the Health Ministries Director of the Inter-American Division of SDA. Throughout the years, he has worked untiringly, organizing and supporting Adventist health professionals associations throughout the division territory, with the purpose of spreading an integral health message both inside and outside the church, in order to help our members and the community to glorify God in their body, mind and soul, while adding years to their life and life to their years. He was ordained minister of the gospel in April 2003.

In 2021 he retired as President of the Adventist Healthcare Services Inter-America (AHSIA), a position he held since June 2010.  This is an association of all the healthcare institutions of the Inter-American Division territory, 14 hospitals and 21 clinics. Dr. Honoré has always been during his fertile ministry, passionately involved in the process of improving every aspect of the mission and operations of our healthcare institutions. 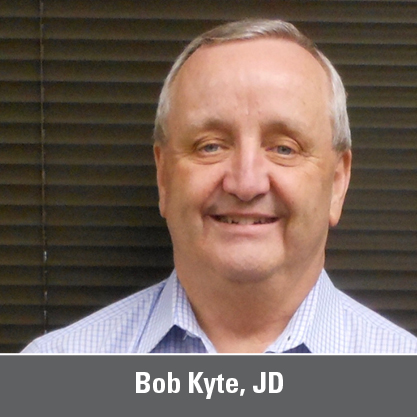 Bob Kyte is a lawyer who has worked with nonprofit organizations over his career both as legal counsel and as a chief executive officer.  Bob’s legal practice included serving as a private practice corporate attorney working with numerous church and other nonprofits. He served the Church as General Counsel for the General Conference and as CEO of Adventist Risk Management that provides risk management services and litigation defense for church organizations around the world.  Bob recently retired but continues to work with nonprofits currently serving on the Board of two nonprofits – one for the Church and one in the community where he resides. 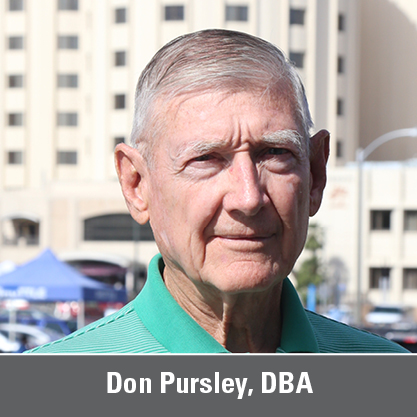 Donald Pursley is an experienced health care administrator. He has BSEd degree from Chadron State Teachers College, a MS degree is Computer Science from Georgia Institute of Technology and a Doctorate in Business Administration from George Washington University.

He has been a board member for Christian Record Services and the Lusaka Eye Clinic in Zambia and chaired the boards of hospitals in Guyana and Malawi. He currently is on the governing board of Adventist Health International and the Community Hospital in Trinidad. Dr. Pursley is a sought-out speaker, and has made presentations on hospital and educational administration in 10 different countries. 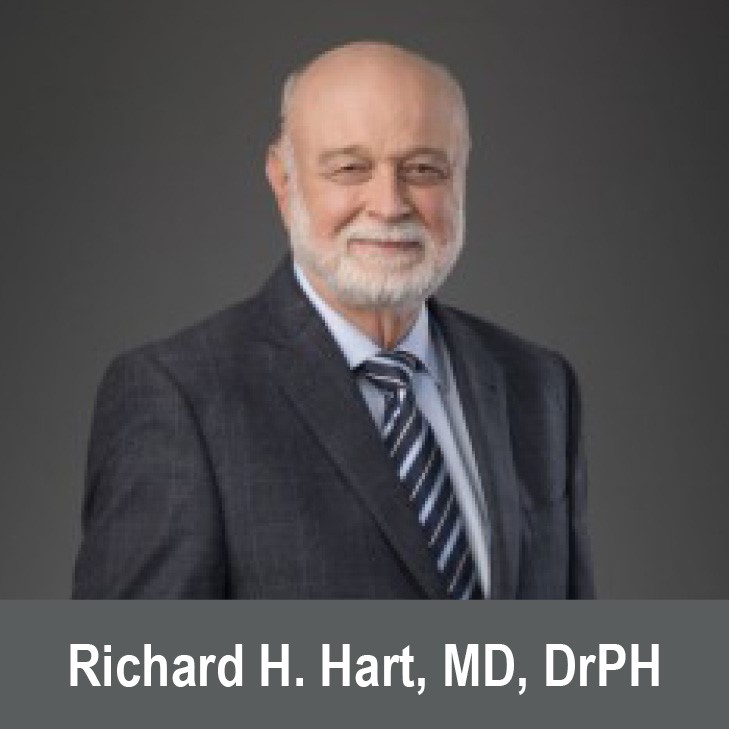 Dr. Richard Hart currently serves as President of Loma Linda University Health. Dr. Hart has served Loma Linda University since 1972, including serving as Chair of the School of Public Health’s Department of Health Sciences, Director of the Center for Health Promotion, Chair of the School of Medicine’s Department of Preventive Medicine, Dean of the School of Public Health, and President (previously Chancellor) and CEO of the University. Dr. Hart’s vision extends beyond the walls of Loma Linda University not only to the local communities, but to the villages and towns, the hospitals and mission clinics, in the farthest reaches of our globe. Dr. Hart also serves as president of Adventist Health International (AHI), a management corporation established to restore Adventist mission hospitals worldwide.