Join us for powerful first-person stories which shed light on the human condition, the lessons to be learned from the Genocide in Rwanda and how we can be agents of change.

Emmanuel Habimana, filmmaker and survivor of the 1994 genocide in Rwanda against the Tutsi, during which 800,000 lives were brutally taken in less than 100 days, will share a message of hope and healing.

Aimable Ngendahimana, PhD, faculty, Loma Linda University School of Pharmacy, was a child in Rwanda during the genocide against the Tutsi.

Carl Wilkens, MBA, former head of the Adventist Development and Relief Agency International (ADRA) in 1994 and the only American to remain after the genocide began.

Click the links to view or print the event flyer. 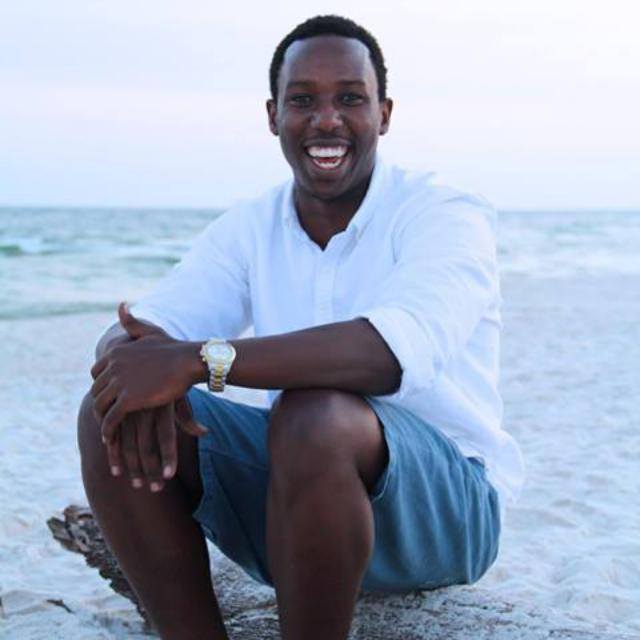 Habimana is an independent filmmaker and activist who has dedicated his life to speaking about human rights and the consequences of mass atrocities. His testimony of surviving the genocide in Rwanda is told through the National Geographic film Komora: To Heal, which he co-directed. Habimana educates communities about the horrors of genocide and how orphans and other survivors have coped with the consequences. He holds a bachelor’s degree from The Los Angeles Film School and is currently working on a film project that examines the concept of forgiveness in the aftermath of mass violence in different countries around the world. 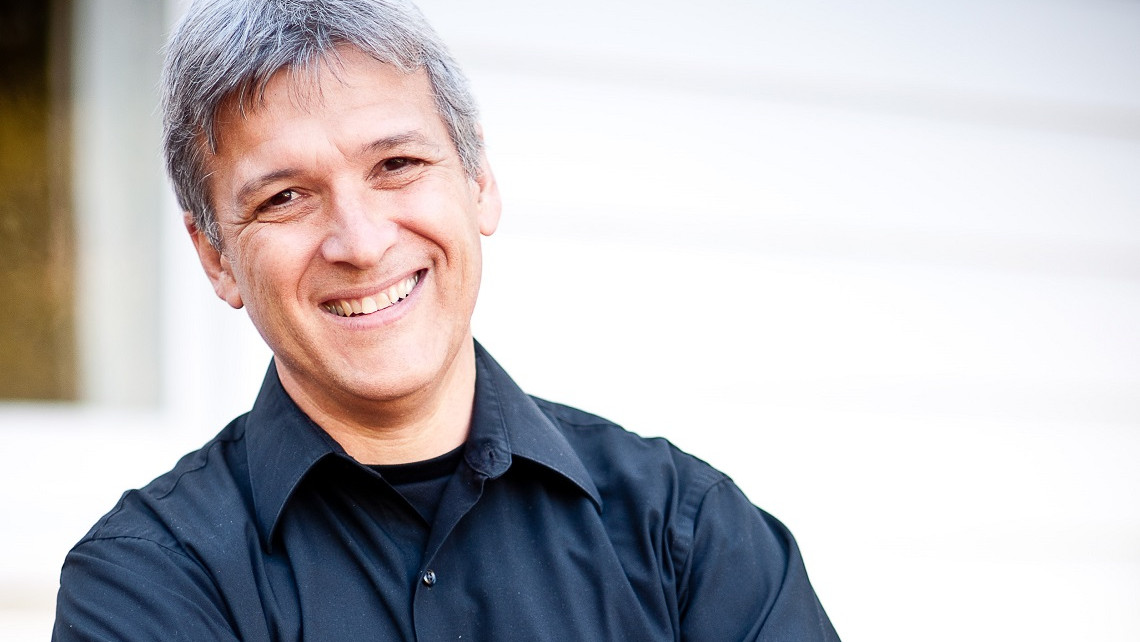 Wilkens is the former head of the Adventist Development and Relief Agency International (ADRA) in Rwanda. In 1994, he was the only American who chose to remain in the country after the Rwandan genocide began. Working with Rwandan colleagues, Wilkens helped save hundreds of lives by bringing food, water and medicine to clusters of orphans trapped around the city. To supply the needed aid, Wilkens ventured daily into streets amid mortars and gunfire and worked his way through roadblocks of angry soldiers and civilians armed with machetes and assault rifles. His journey weaves together stories fraught with risk and fierce compassion in the melee of senseless slaughter.

Since 1978, when he first went to Africa as part of a college volunteer program, Wilkens had already spent 13 years working on the continent. After training as a high-school teacher, he later went back to night school and earned an MBA at the University of Baltimore. 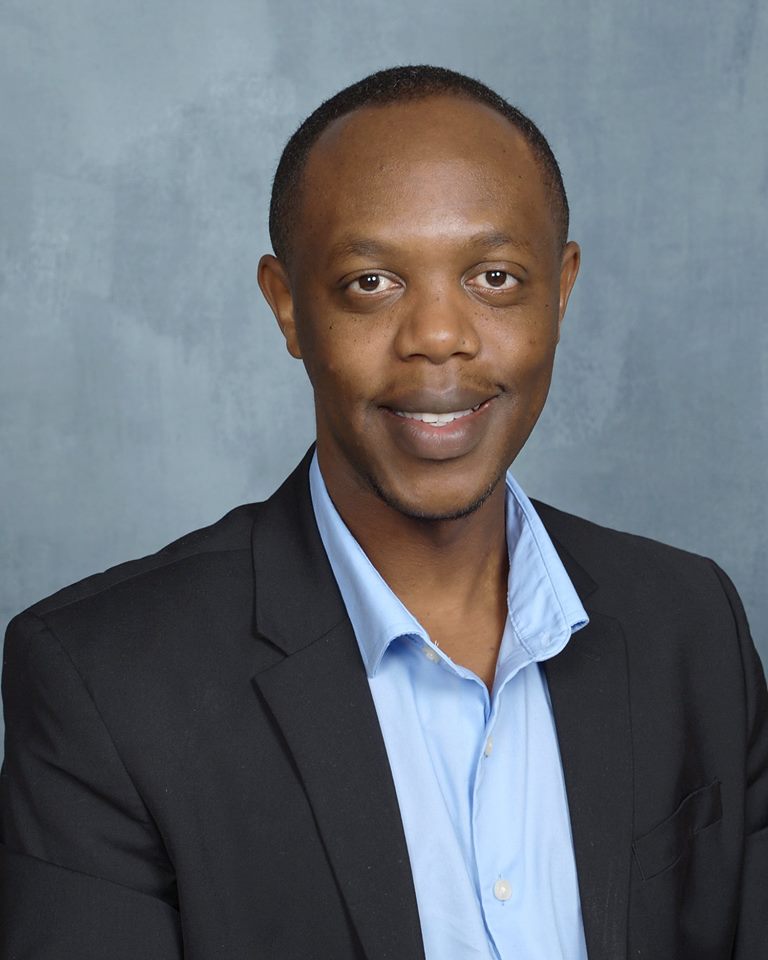 Aimable Ngendahimana, PhD
Ngendahimana was a child in Rwanda during the genocide against the Tutsi. He is currently a faculty member at Loma Linda University School of Pharmacy, department of Pharmaceutical and Administrative Sciences. Prior to coming to the U.S., he worked as a high school science teacher. He first came to the U.S. in 2007 to pursue graduate studies in chemistry and pharmacy. In 2010, Ngendahimana earned a Master’s degree in Chemistry from Youngstown State University in Ohio. Later, in 2017, he earned a PhD in Industrial and Physical Pharmacy from Purdue University at West Lafayette, Indiana. While at Purdue College of Pharmacy, he assisted in teaching various pharmacy courses including pharmaceutical formulations design/manufacturing and pharmaceutical parenteral products. In addition, while still at Purdue, Ngendahimana assisted in the program known as “Sustainable Medicines in Africa.”