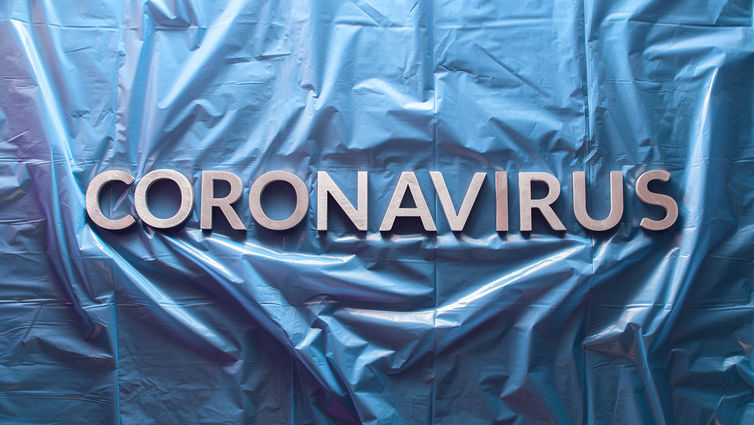 A new coronavirus discovered in China’s central city of Wuhan has caught the world’s attention and begun circulating through other countries.

Coronaviruses are not new, according to the World Health Organization. The name refers to a family of viruses that cause illness ranging from the common cold to more severe diseases. In the past, only two cases of the virus have caused severe illness in people — Middle East Respiratory Syndrome (MERS) and Severe Acute Respiratory Syndrome (SARS).

The new strain, named 2019-nCoV, has been linked to nearly three thousand cases as of Monday, January 27, according to the World Health Organization. A vast majority of these cases are in Wuhan and nearby cities in Hubei province.

The Center for Disease Control and Prevention states that the complete clinical picture of 2019-nCoV is still not entirely clear. Although little is known about it, human-to-human transmission has been confirmed. There is no vaccine for coronavirus.

Although the strain of this disease may be new, the method of avoiding it is the same as with other respiratory illnesses, such as influenza or the common cold.

Adrian Cotton, MD, chief of medical operations at Loma Linda University Health, says it’s critical for people — especially those who are more vulnerable to sickness — to take preventative measures to keep themselves healthy. There are currently no vaccines available against coronavirus, but there are ways to reduce your risk of infection.

Cotton first stresses the importance of washing your hands. “This is the single most important thing you and your family can do to prevent the spread of a virus,” he says.

Viruses, such as the flu or coronavirus, are spread from person to person in droplets through coughs and sneezes from an infected person, Cotton says. They can also spread when a person touches fluid droplets on a surface or person and then touches their own mouth or nose.

In addition to washing your hands frequently, Cotton recommends avoiding touching your eyes, nose and mouth after touching another person or object. If someone is sick, he says to avoid close contact altogether.

“If you’re not feeling well, stay home,” he says. “If your coughing becomes severe and is present with a fever, call your doctor.”

Although this virus has the ability to become severe, Cotton says a larger current concern is the flu, which has killed more than 150 people in California so far in January.

“You should always practice responsible hygiene and prevention methods to best prevent the contracting and spread of any virus,” he says. “Handwashing and vaccines have been shown to help protect everyone, especially the most vulnerable in our society.”