Nicaragua Adventist Hospital (Hospital Adventista de Nicaragua) is found in the northern city of Estelí, about three hours by car from the capital of Managua. This Church-owned hospital sees about 8,000 patients annually in relatively new, four-story facilities that were built in about 18 months, and completed in 2018. The new facilities, built through the leadership of Dr. Socorro Ubeda, an Adventist anesthesiologist, represents a renaissance of Adventist healthcare work in the country, after many years of being conscripted by a communist government or by working in the shadows. Estelí is one of only a handful of private hospitals in a country dominated by centralized socialized medicine. Yet, patients go to Estelí from northern Nicaragua and neighboring Honduras to receive care in an overt Christian context. 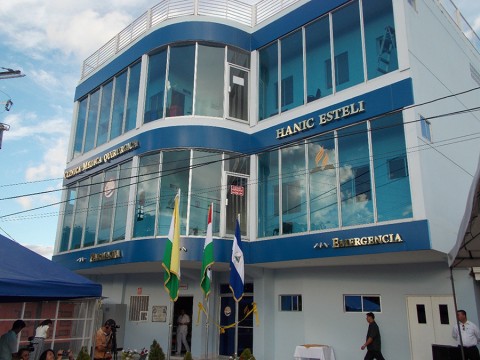